HomeAnimalsWoman rescues a snake trapped in a beer can at the side...
AnimalsRescueVideo 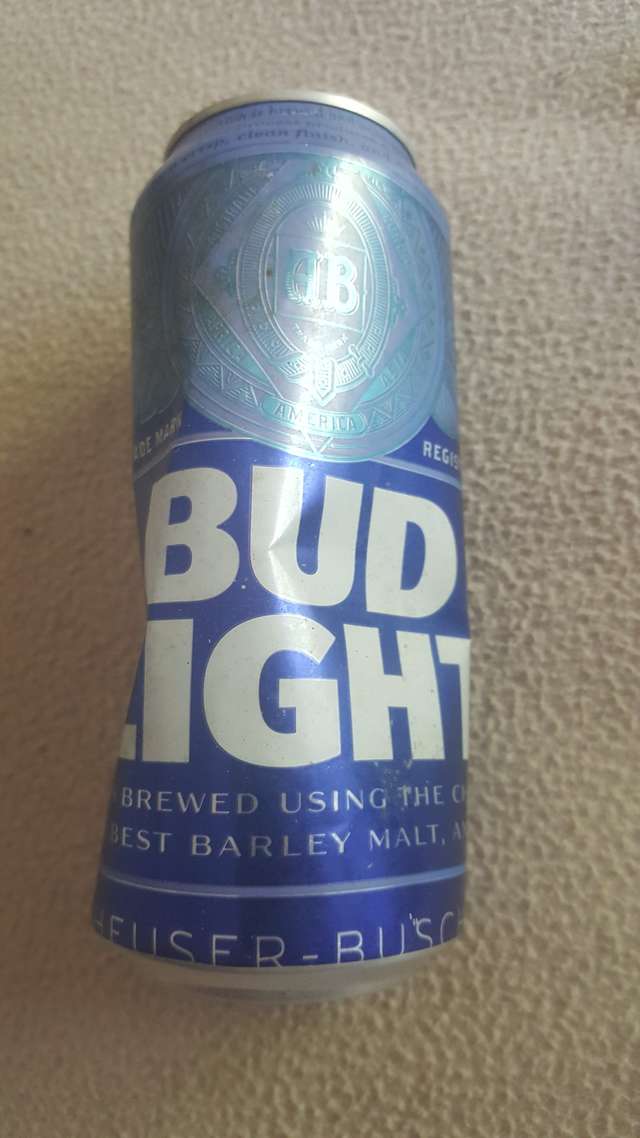 Probably the person who threw a beer can at the side of a road in Florida did not know that it could cause some poor snake to be stuck inside it.

A woman named Rosa Fond, who is the worker of the HAU (Humans and Animals United), was on her way to home after rescuing two dogs from being euthanized.

She might have been thinking that her work that day was done but she could not be more wrong.

Fonda was driving when she came across a blue metal can on side of the road with something shiny slithering out of it.

She got to the can and found out that it was a Black Racer snake and its head was lodged deep side the can.

Fonda said, “The poor thing was trying his best to get out of the road”. Fonda knew that she could not leave the poor animal behind like this.

She was aware that it was not easy to convince the snake to wriggle out of the can.

To make things more troubling, she drew the attention of the dogs who were paying in the nearby park.  She told the dogs to stay back.

After that, she reassured the snake by saying, “you are OK. I am not going to hurt you.” Then she said to herself, “I cannot believe that I am doing this.”

Fonda first jitter the can and then with a stick nudged the snake out of it. As for the snake, it was getting agitated by the second and twice, it wrapped around Fonda’s arm.

Finally, the snake came out of the can successfully.

Fonda then stepped to the side to let the snake cool down as it was quite agitated from this trouble.

As for Fonda, she picked up the beer can and took it as her rescue souvenir.

Nellie; The Hero Foster dog who saved her foster mom from a rattlesnake

Dog Finally Catches His Own Tail And Refuses To Let Go