HomeAnimalsWhile on Vacation Parents Get An Adorable Video from their Son Along...
AnimalsfamilyFunnyVideo 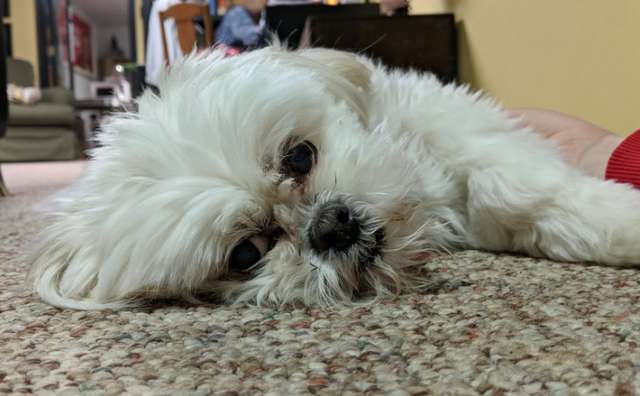 Recently the parents of a young man named Garret Johnson went for a weeklong vacation cruise while leaving him in charge of the house as well as the family dog named Oscar.

As Garrett’s mom was leaving she once more turned around and told him to take good care of the pup as this is the first that they had been so long away from each other.,

As it turns out, she was all worried for nothing because Oscar was in really good as well as Creative hands.

To let his parents be at ease on their cruise vacation, Garrett decided to send them a little video which showed them as to how much of a good time Garrett and Oscar were having in their absence. This idea for a homemade comedy video came to him instantly as he was aware that he has the most adorable costar for his little home project video.

Garrett told media, “Oscar happens to be the funniest dog that I know of.”

For our readers, we present to you the funny clip filmed by Garrett and his costar Oscar that Garret sent to his parents down below.

While Garrett’s parents were the ones who had been on vacation, clearly the fun was being carried out at home. As for Garrett’s parent, they were laughing at this adorable update from home; especially for Garrett’s mom, she could not get enough of this amazingly adorable and hilarious video update.

Garrett said, “She said it was super funny and she was laughing so hard that tears came out.”

Garrett’s mom is not the only one who was laughing like this.

After the video was posted by Garrett on his Twitter account, the video has been viewed for thousands of times. He said, “This response of the video ah blown me away. I had only 70 friends earlier and I was posting it for them to see.”