HomeAnimalsIncredibly Odd Ways of Animals to Communicate With Each Other
Animals

Incredibly Odd Ways of Animals to Communicate With Each Other 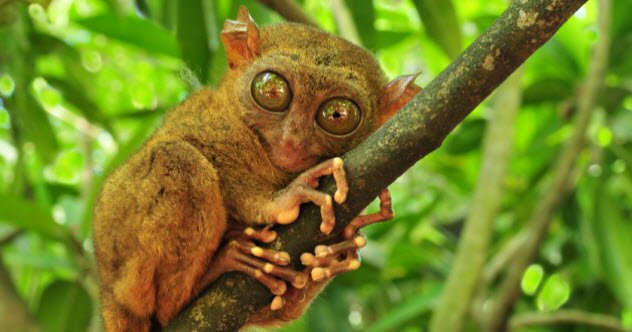 Normally animals grunt and growl for communication but only so much communication can be made this way. Due to this some animals have developed incredibly odd ways to communicate with each other. Some of these animals and their odd communication methods are as follows.

While rhinos may be huge in size and have massive strength but they have poor eyesight. The nature on the other hand to cover up this weakness blessed them with acute sense of smell.

Rhino use their acute sense of sell to smell the dung pile of other rhinos. These dung piles are actually business card of other rhinos which are used for marking territory and also leave a detailed account of the other rhino’s status and health with various chemical cues. It only takes 20 second for a rhino to smell a familiar pile of dung while for a stranger’s pile of poo, they smell for 1 minute.

These New World Monkeys are found in the rain forests of Southeastern Brazil and are a constant source of amazement for primatologist due to their “Dense Alarm Calls”.

These tiny sized monkeys have figured out a way to syntax and make sentences by combining different units of their own language. They have made alarm calls for both ground and avian predators.

Tarsiers are the native of South East Asia and one of the quietest mammals on the face of earth. They are so quite in nature that some of their species have developed a habit of communicating by simply opening their mouths and not speaking word. Researchers with the help of a Bat Detector managed to pick up some communications in Ultrasonic Range with 70 Kilohertz power. Their audible range has been recorded up to levels of 91 KHz.

Bison communications seems primitive at first because of snorting and guttural noises which dictates their carnal relations with each other. However you will be surprised to know that they rare bale to vote for making most critical  decisions at least to them like what to have for lunch.

When bison choose for a new pasture they ,move their bodies toward the new path and one of the most active herd members makes his move first. If all the other bison agree with this member they quietly follow him. If some follow him and some do not, then after a little while the majority takes precedent and the herd follows the leader with more followers. Normally it is a female that bison follow.

Eye contact is normally used by humans, monkeys, apes and other such animals. However in previous years, researcher found a Jackdaws bird protecting its territory by giving a dirty look to its rival.

Birds are not built to do this as their eyes are not positioned for staring purposes. In addition to staring their rivals, these birds have Pale colored irises.

Exotic pets which are both unique and rare

Animals whose bites can kill you gruesomely

Animal facts that will make you go ‘Awww’

This Playful Dog Is Very Fond Of Going Down The Slide