HomeAnimalsBeautiful Animals who got fame on internet for their sexiness
AnimalsCuteInterestingLovePhotographyWOW

Beautiful Animals who got fame on internet for their sexiness 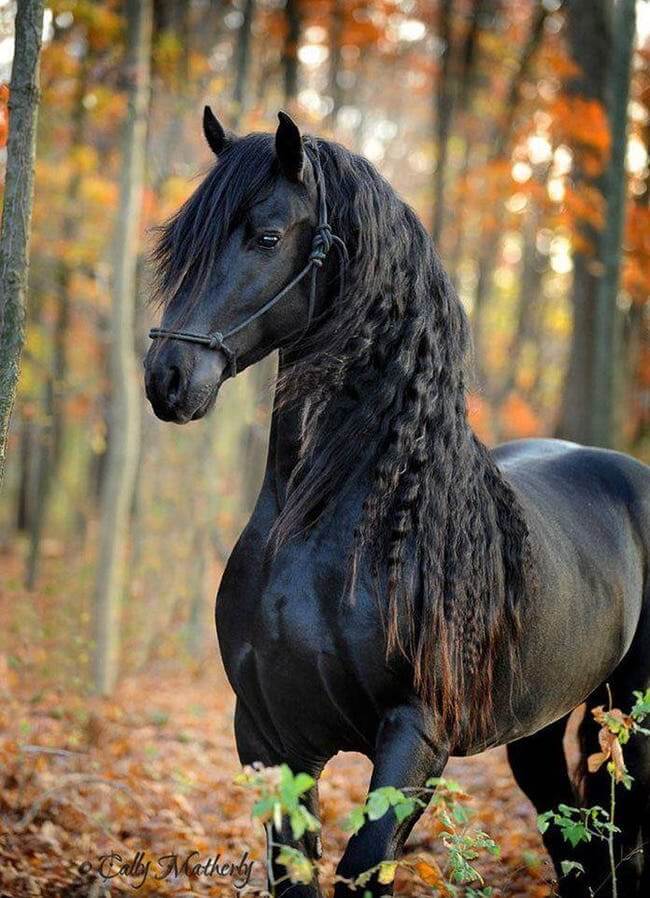 Although there are plenty of beautiful and handsome animals out in the wild but can animal be actually called sexy? As a matter of fact to some they are. With internet people have now made it a trend to watch “Hot Animal Photos”. Often a gorilla has been called handsome whereas many other want to see and even smell the beautiful manned sexy black horse.

Weird comments have been made by people and scientists have also chipped in their two cents sometimes about these animals. For these scientists it is not actually about their beauty instead is about their sexuality. For example one particular turtle ahs saved his entire species from extinction.

Today we bring to you a list of animals that have gained the fame from internet because of either their looks or because of their sexualities. Scroll down to see these internet celebrities.

Frederik the Great is a black manned horse who has been given the title of being the World’s Most Handsome Horse. Some of his diehard fans have even compared his might mane with the hairs of a romance novel figure “Fabio”. The owner of Frederik the Great charges up to 5000 dollars fee for a day with the horse. If you still do not get his fame then read this comment of a star struck fan, “I wish to only touch and smell him once”.

Shabani the Gorilla who lives at the Nagoya’s Higashiyama Zoo; has been labeled as the most handsome and hot looking gorilla by the women of Japan. Shabani’s bulging muscles and brooding results have increased the female visitors in Zoo.

Roger the Kangaroo with chiseled biceps and forearms has made it to internet with a storm. However recently Chris Bane of The Kangaroo Sanctuary located in Alice Springs posted on internet that this steeled ‘Roo is actually a big softy despite his mean appearance.

A turtle named Super Diego has made it into news when he saved his whole species from extinction. He was transported for this mission to Galapagos Island back in n1979. Since then he has been a father to a whopping 800 children. For a comparison; he is the father of every two out of five Hooded Turtles out there.

the name an origin of this gorilla has not been track down but one thing is for sure that it can make many models a run for their money when it comes to natural and perfect posing. He has received many comments with top one being “Eye molder”.

Intent is filled with thousands of pictures of cute animals but this particular cat is dominating the web with its Suave looking whiskers. The picture of this cat only tells pone thing; “I Am sexy and in know it”.

this gym rat of a monkey got his fame of being sexy and hot when he was put up for a challenge of pushups and done them as easy as eating a cake.

The title of Word’s Sexiest animals has been given to Water Fleas and it is given by scientists themselves. The reason is because their sperm is longest in all critters with a size of 10mm.

Animals that are ugly but are still ironically adorable

Animals who are winking for a reason

These animals look way more terrifying when they are hairless

Obese Beagle On A Weight-Loss Journey To Lose 60 Pounds