HomeAnimalsAnimals That Inherited a Fortune
Animals

Animals That Inherited a Fortune 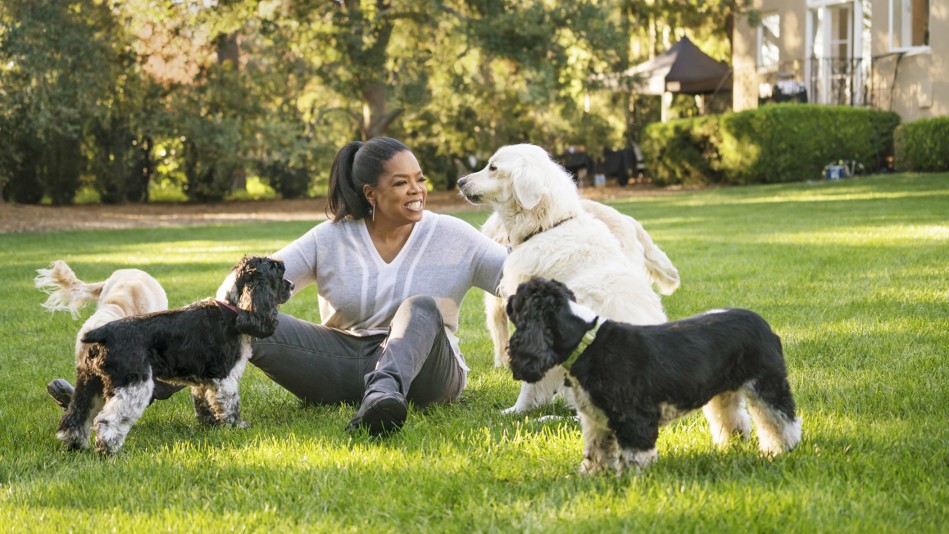 If you’re an animal lover, you might get along with your pets better than you do with people. But do you love your pets so much that you would include them in your will and cut your family members out? That’s exactly what many of the people on this list did. These are people who left their fortunes to their pets – often at the expense of those closest to them. These rich people who gave money to their pets also assigned trustees to take charge of the money and spend it on the animals. Many of these trustees got pretty sweet deals themselves; most of them got to live in the rich person’s mansion while taking care of the animals.

Oprah has five dogs: Luke, Layla, Sadie, Sunny, and Lauren. Whether they will outlive their owner nobody can tell, but if they do, they will be well taken care of. Oprah has set aside $30 million of her estate to care for her beloved canines.

German Countess Karlotta Libenstein left her entire $80 million fortune to her German Shepherd, Gunther III. Trustees of the fortune have increased Gunther III’s estate to a value of $375 million through investments, making him the richest pet of all time. Gunther III reportedly purchased Madonna’s Miami Beach mansion in 2000. His fortune has now passed to his progeny, Gunther IV.

Betty White is still alive and kicking at 94 years old. But when she dies, she wants to be sure her Golden Retriever, Pontiac, is well cared for. White, a widow with no children of her own, has set up a $5 million trust in her will to care for Pontiac and her other pets.

Leona Helmsley was the wife of Harry B. Helmsley, a New York City real estate tycoon. Leona survived her husband, and when she died in 2007, she left $12 million to her Maltese, Trouble. Trouble received so many death threats that Helmsley’s trustees had to hire security personnel to protect the dog.

Maria Assunta was the widow of an Italian real estate investor. She had no children, so she took in a stray cat from the streets of Rome and named him Tommaso. When she died in 2011, she left her entire $13 million fortune to the cat and gave her nurse the responsibility of caring for him.

Gail Posner belonged to one of Miami Beach’s richest families. When she died in 2010, she left a $3 million trust to her three dogs, Conchita, Lucia, and April Marie. Posner’s son only got $1 million, and he sued, alleging that the house waitstaff took advantage of his sick mother and pushed her to change her will. The waitstaff inherited $26 million and the right to live in Posner’s mansion and care for her dogs.

A businessman named Sidney Altman left the majority of his $6 million estate to his Cocker Spaniel, Samantha, and named his girlfriend, Marie Dana, the dog’s guardian. Dana was furious that she did not inherit any money from the will, and filed a lawsuit to get $2.7 million of the estate. Dana claimed she was Altman’s fiancé when he died. Altman’s will described Dana as his “good friend.”

Miles Blackwell was a publishing magnate who, along with his wife, established the Tubney Charitable Trust to protect farm animals. Blackwell was going to leave his fortune to his wife, but she died before him in 2001. Blackwell had no children, so he left $15 million to his pet hen named Gigoo when he died just weeks after his wife.

Ben Rea was a British antique dealer who was almost entirely unknown until his death in 1988. Even though he had surviving family members, he left almost his entire fortune to his cat, Blackie. Rea had 15 cats in his mansion, but Blackie was the last living at the time of his death. The remainder of Rea’s estate went to cat charities.

Ways to Save Money on Vet Care

Hilarious photos of naughty cats and dogs confessing their crimes